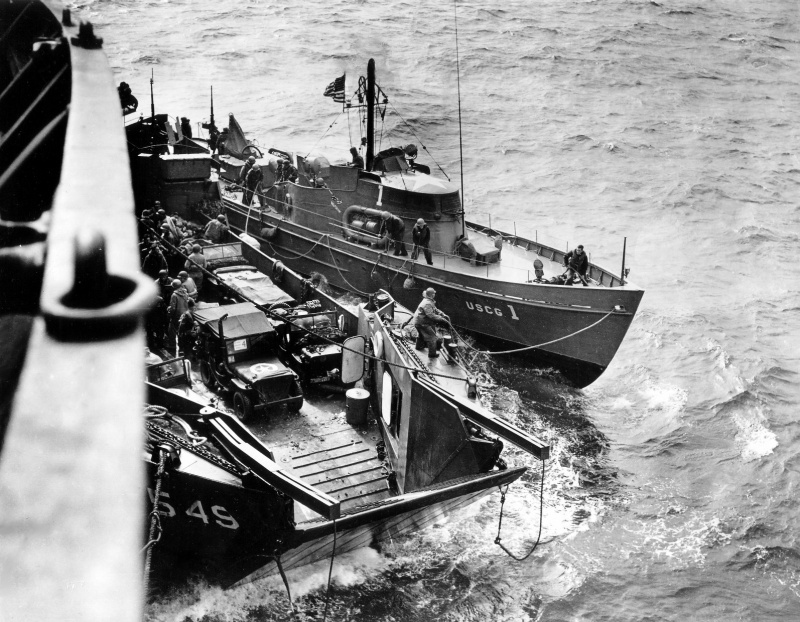 A LCT and an US Coast Guard-manned boat operating off Normandy, France, Jun 1944; note jeep vehicles onboard the LCT 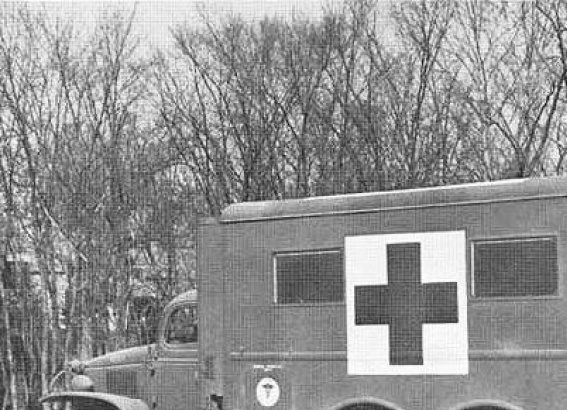 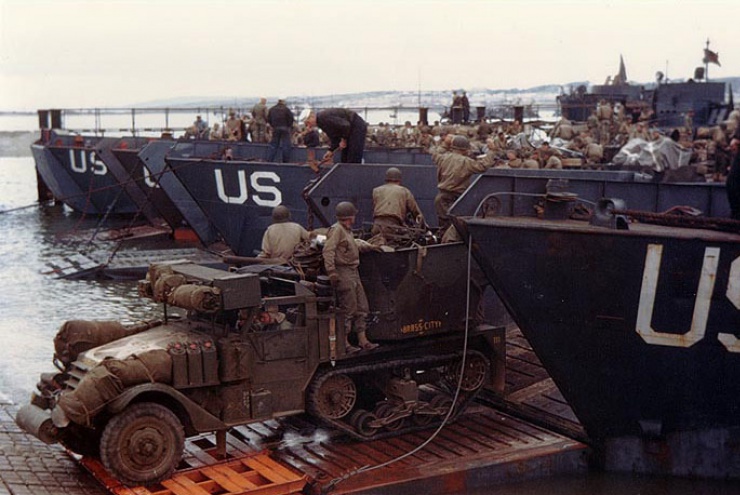 An US Army half-track antiaircraft machine gun vehicle backed into the well deck of a US Navy LCT in preparation for the Normandy invasion, late May or early Jun 1944 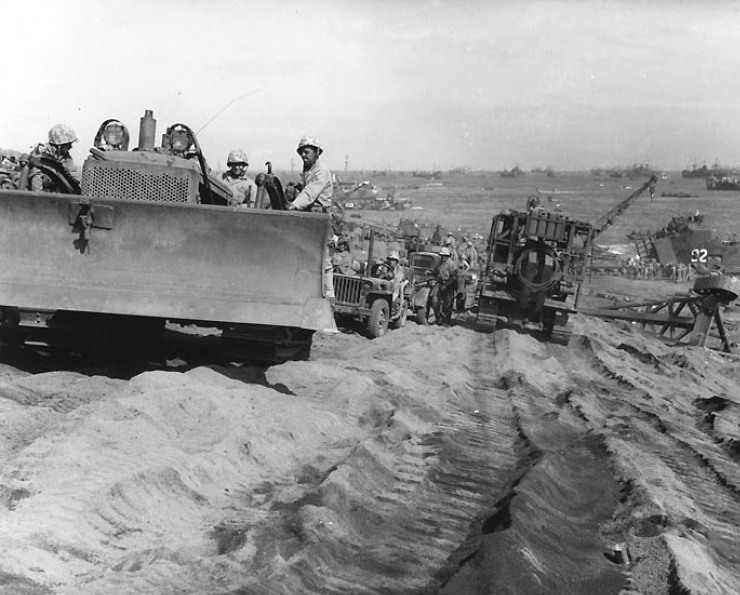 Bulldozer, Jeep, and other vehicles on an Iwo Jima beach, circa late Feb or early Mar 1945 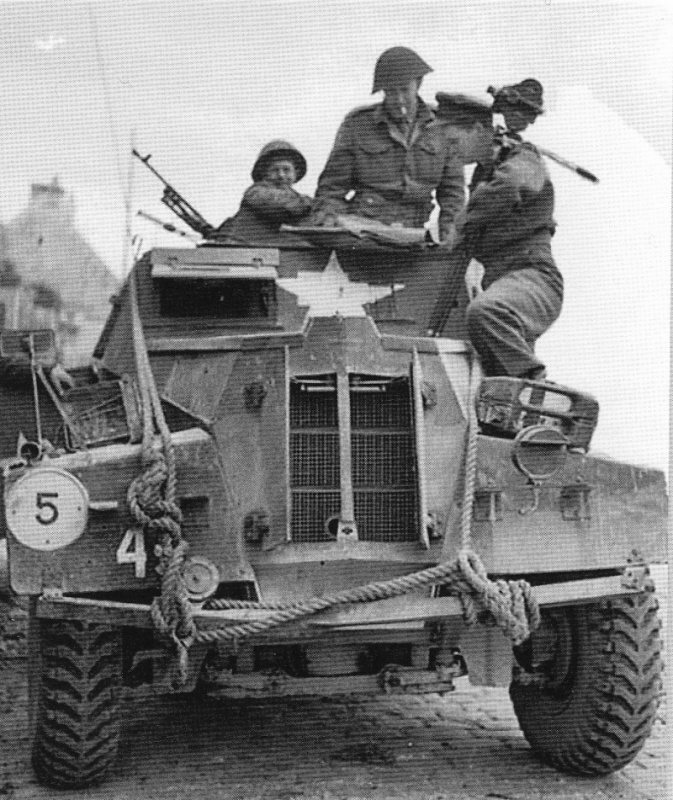 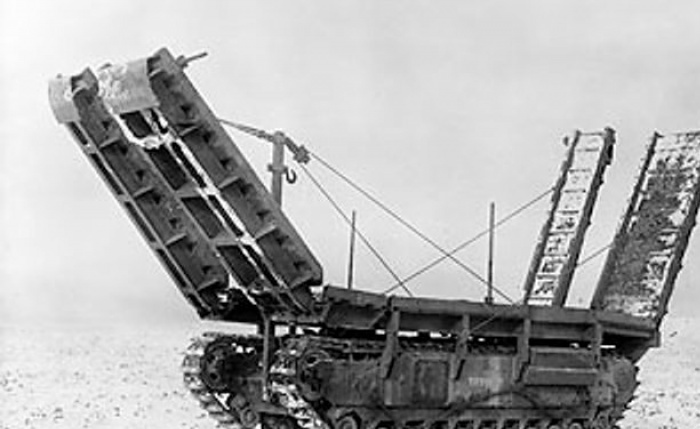 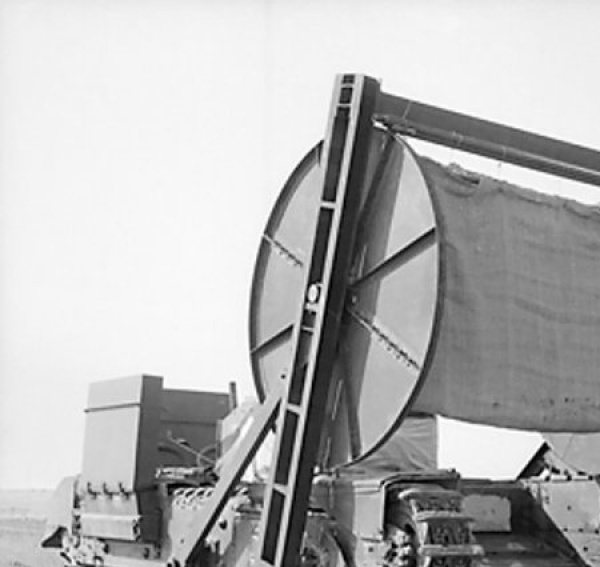 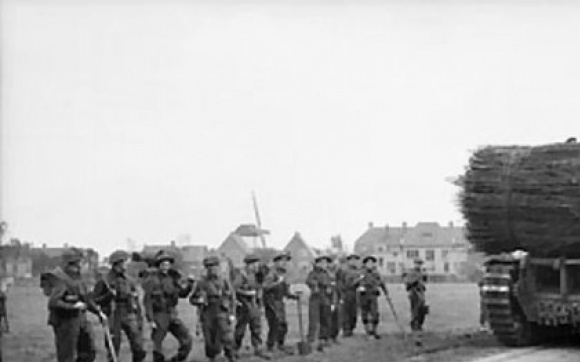 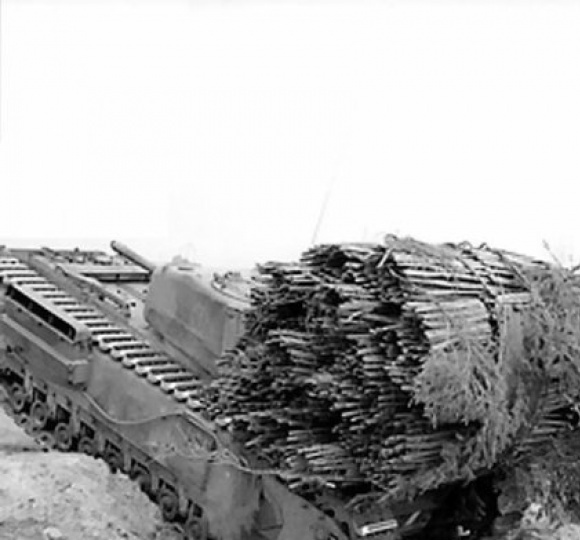 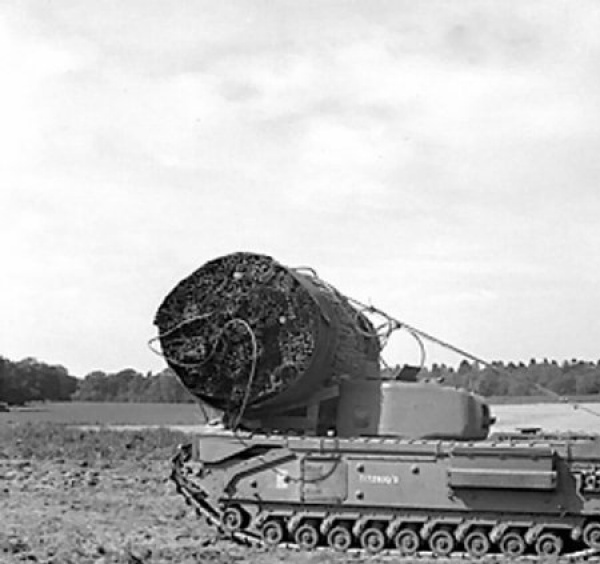 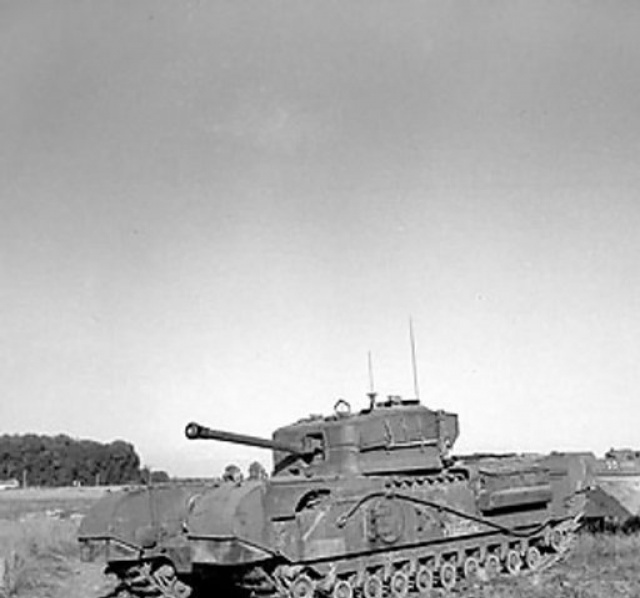 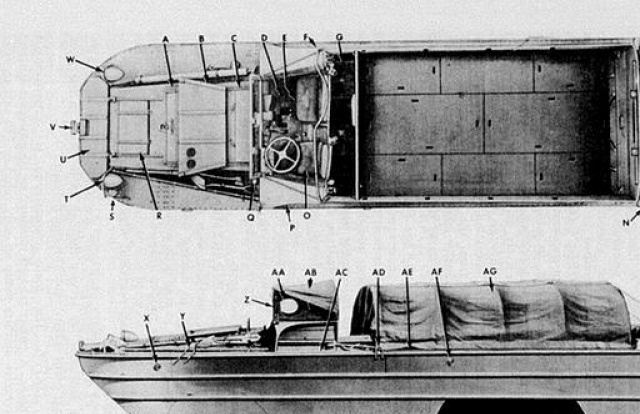 Diagram of the early DUKW from the US Army Service Manual 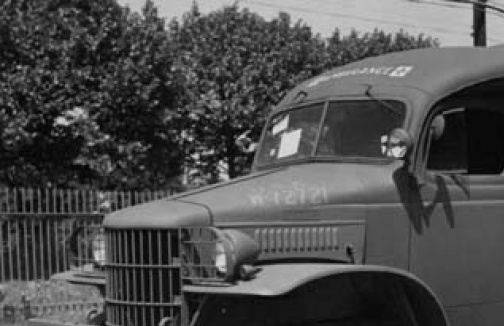 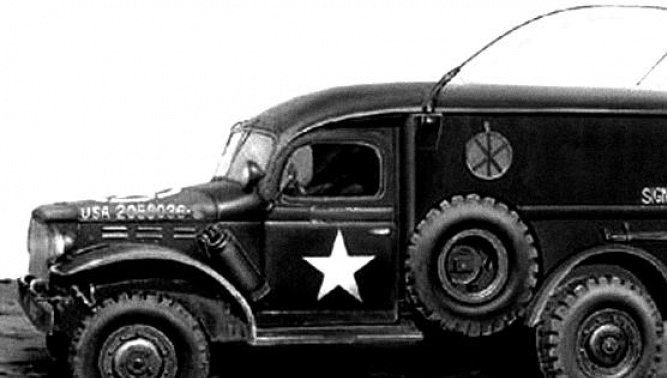 Dodge WC54 3-4-ton field ambulance converted for use by the US Army Signal Corps; conversions of this type were not unique but they were rare 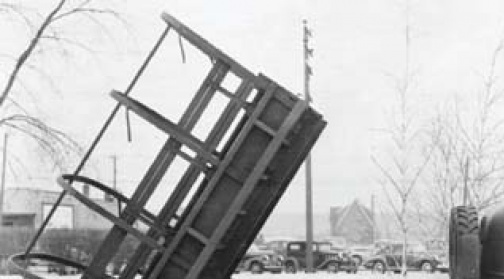 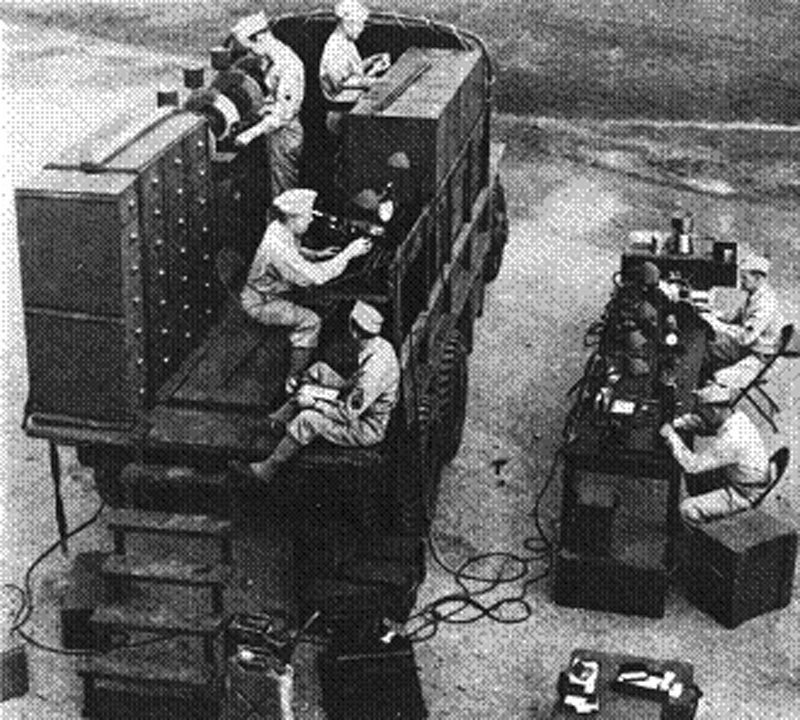 High-angled view of a GMC CCKW 2 1-2-ton 6x6 truck converted to serve as a spectacle workshop; some 15% of US soldiers used glasses in the war 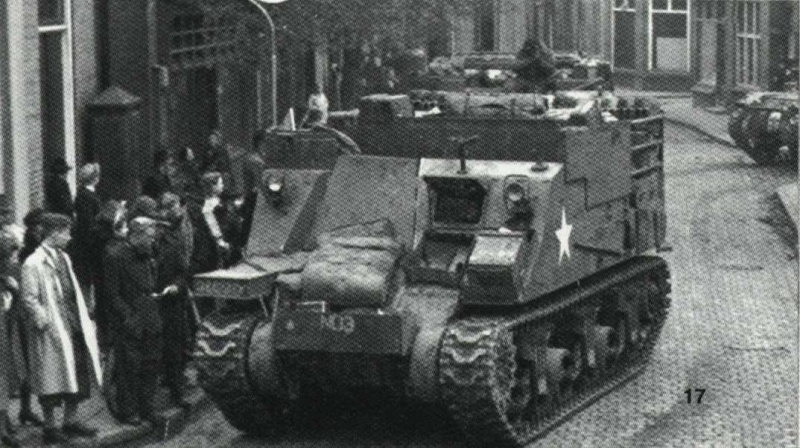 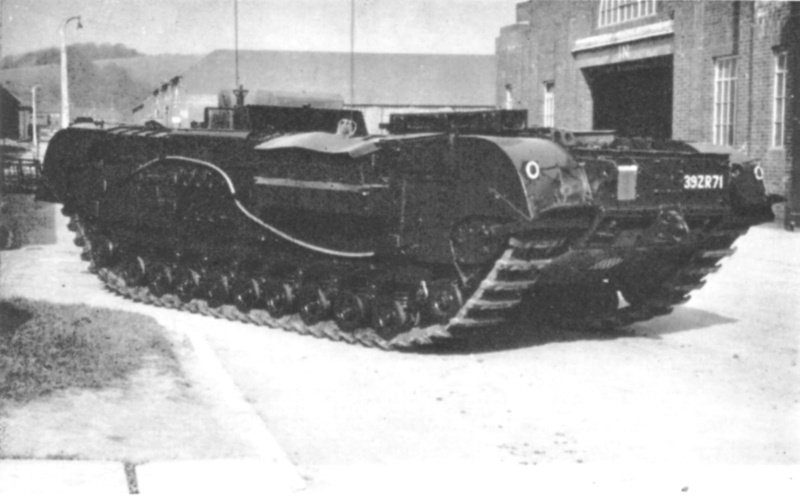 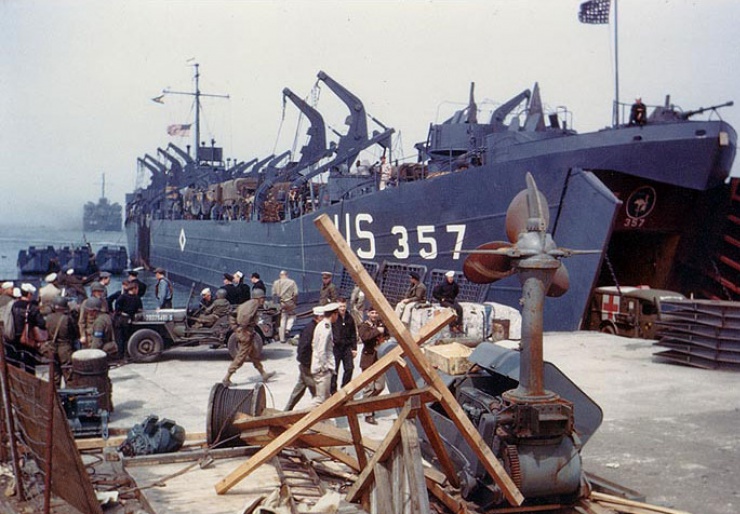 LST-357 loading vehicles in an English port, in preparation for the invasion of France, circa late May or early Jun 1944 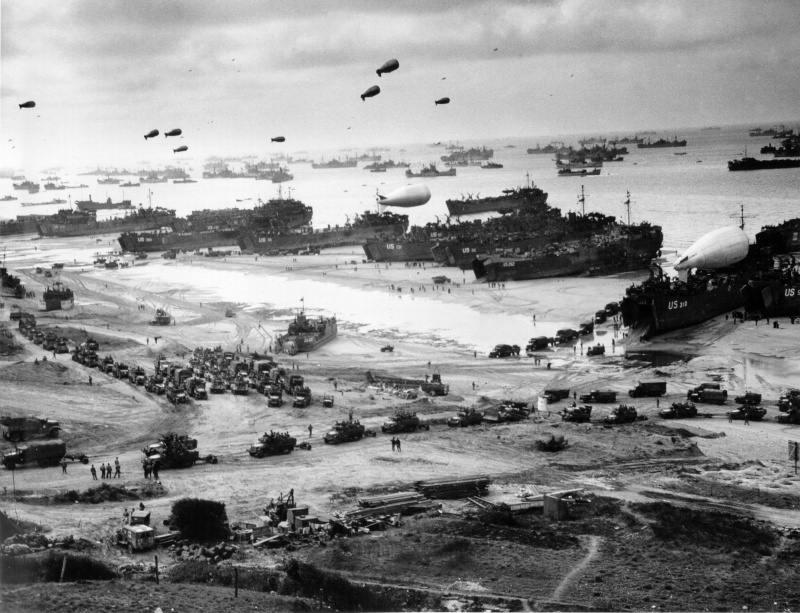 LSTs landing vehicles and cargo on a Normandy beach, June 1944, photo 1 of 2 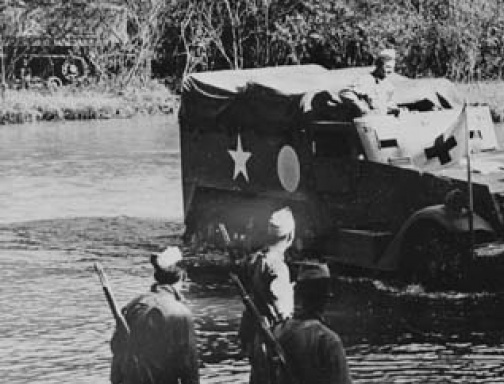 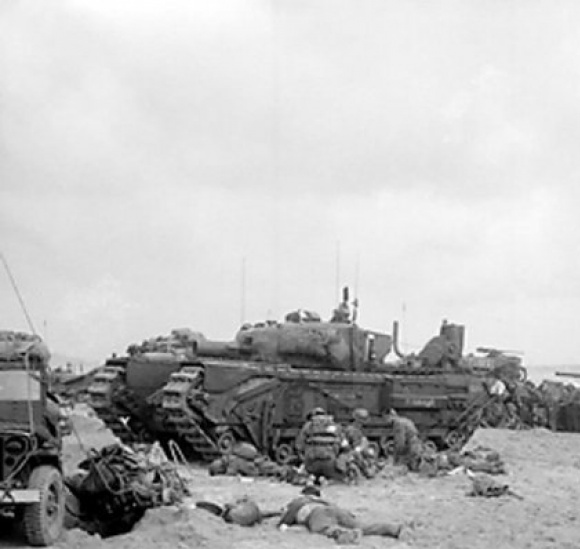 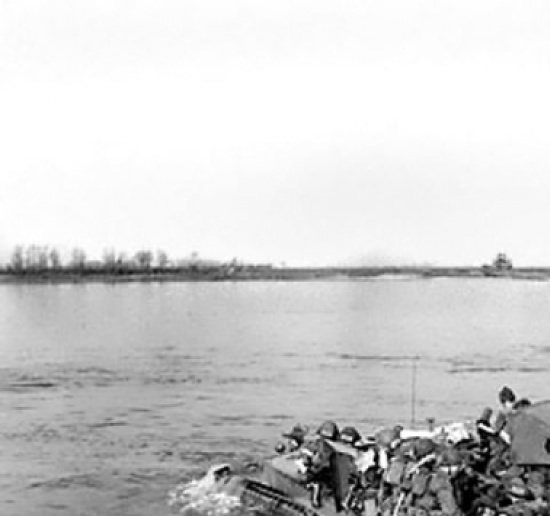 Men of the British 5th Dorsetshire Regiment crossing the Rhine River into Germany in a Buffalo tracked landing vehicle, 28 Mar 1945 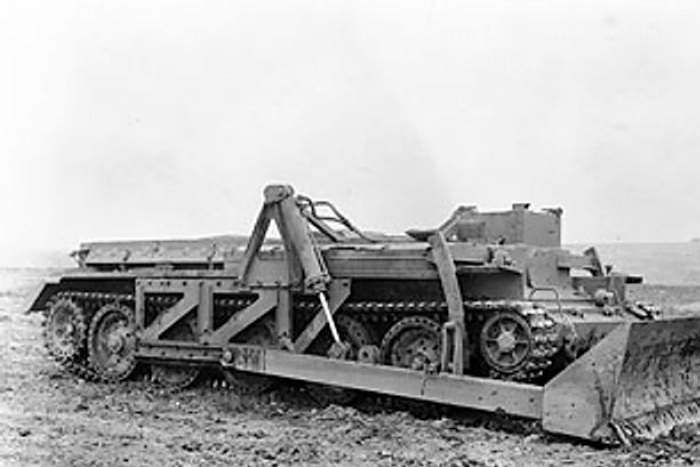 One of the 250 armored bulldozer variant of Cruiser Mk VII Centaur tank, date unknown; also one of the 'Hobart's Funnies' 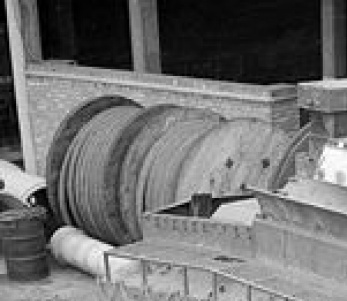 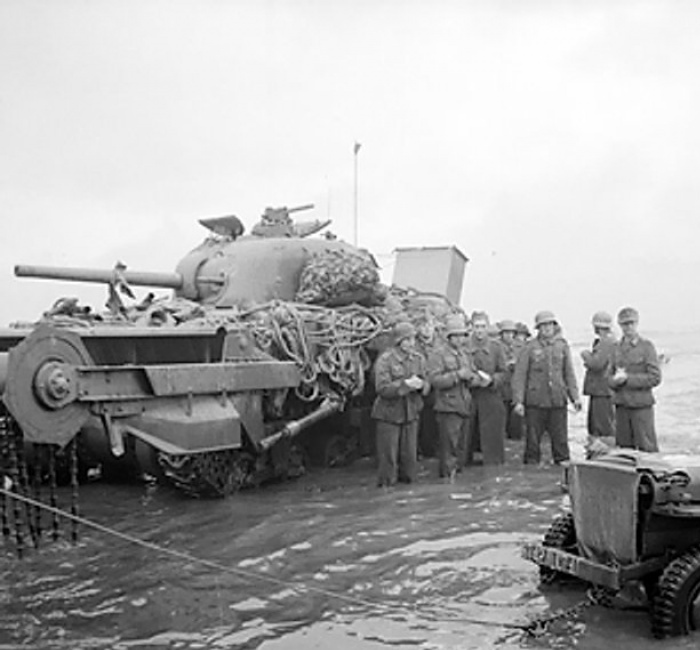 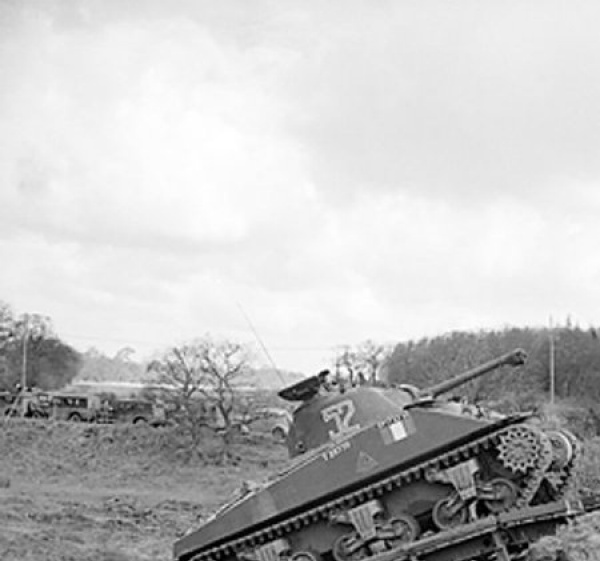 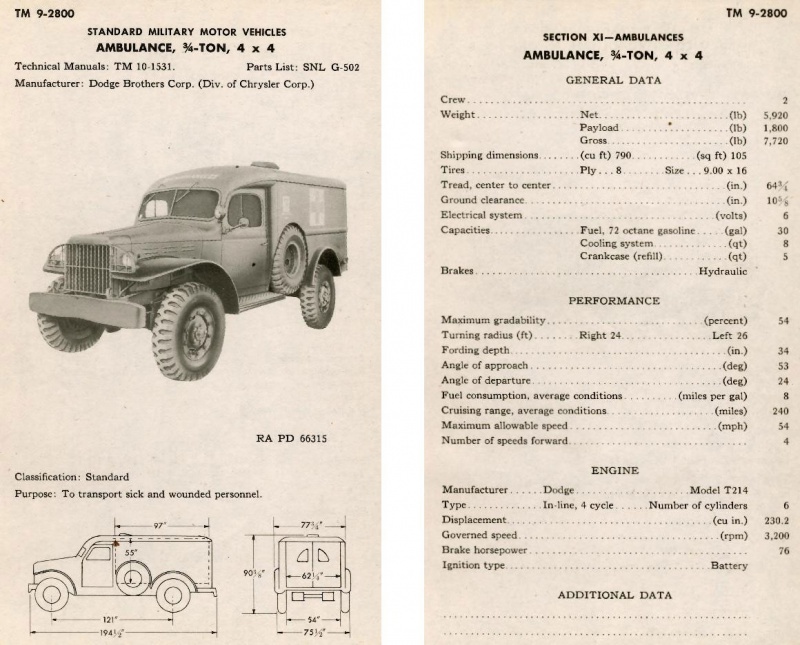 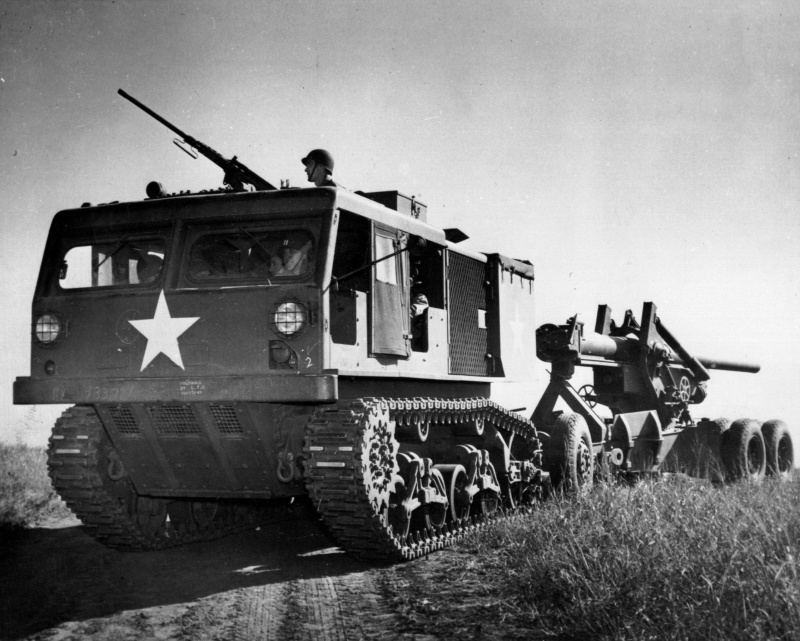 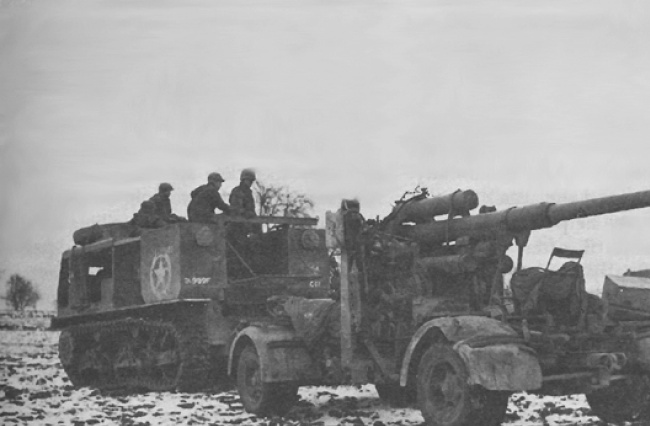